Let rescue no longer bear the cost of life

The typhoon "fireworks" is approaching, and Chengshi Robotics will help frontline life-saving personnel!

According to Zhejiang Meteorological Observatory, This year’s 6 Typhoon "Fireworks" (typhoon-level), the center was located approximately southeast of Xiangshan County, Zhejiang Province at 05:00 on the 24th. The 485 kilometers south of the East China Sea, that is, 25.8 degrees north latitude, 124.6 degrees east longitude, level 13 (40 m/s), 960 hPa.

The hazards of "fireworks"

24By the 26th, Zhejiang coastal The maximum wind gusts on the sea surface can reach levels 12 to 14.

The largest possible is less than25From the afternoon to the early morning of the 26th, it made landfall on the north-central coast of our province (typhoon-level or strong typhoon-level when it landed). 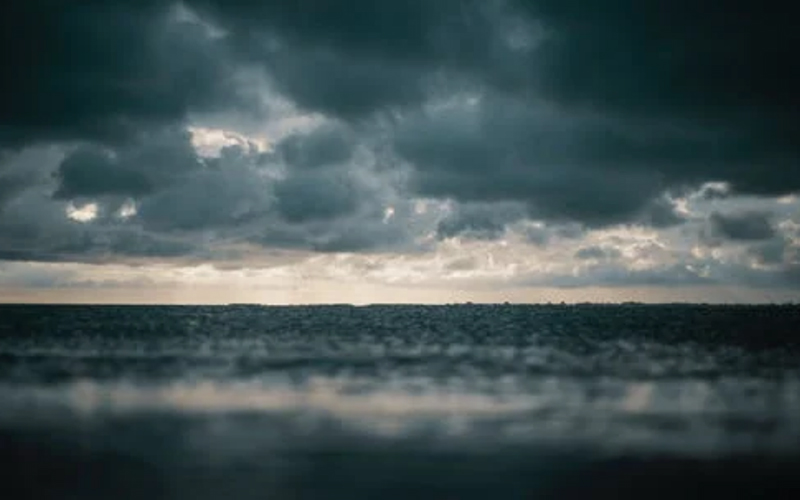 The Chengshi robot responded quickly, Organize and mobilize personnel at the first time to send the "U type intelligent lifebuoy to relevant departments, and train firefighters overnight. Responding to the upcoming typhoon "fireworks".